By Maria Lobron, for Philly Happening

It’s the day Homer Simpson waits for all year: National Donut Day! But you don’t have to be a Simpson to appreciate the deliciousness behind this day. Philly residents, and visitors alike, have a variety of local donut shops that they can visit today to indulge in this holiday that pays homage to the women who volunteered for the Salvation Army during WWI. The holiday was established in 1838 to commemorate the “dough girls” or “dough lassies,” who made donuts for the soldiers to boost morale.

Here is Philly Happening’s top four picks of best places to get a donut today! This top-rated Philadelphia donut shop is celebrating the holiday by selling a featured donut that was voted on by customers.

The cozy shop serves unique flavors of donuts, including vanilla spice, guava poppy, and strawberry lavender. Cinnamon brown sugar, a delicious combination of cinnamon and sugary goodness, is the  most popular flavor. This West Philly donut shop offers a wide variety of vegan donuts for  college kids and everyone in between. For National Donut Day, Dottie’s is selling giant Homer Simpson donuts. The proceeds will benefit PAWS.

Dotties uses coconut milk and an egg substitute to give its donuts that doughy taste. Dottie’s lemon cardamom donut is light and lemony with a hint of spice. The most popular flavors range from  Boston cream, to hibiscus, to matcha pistachio, to lemon poppy. Since 1947, Frangelli’s has been serving award- winning  doughnuts in South Philly with pride. Voted one of the best doughnut shops by the Huffington Post, Frangelli’s most unique doughnut is the ice cream sandwich doughnuts: a scoop of ice cream sandwiched between two doughnuts. Frangelli’s is also known for its jelly doughnuts, which  are filled with black raspberry jelly, then topped with a dusting of powdered or granulated sugar. With more than 40 varieties of mouthwatering homemade donuts, Beiler’s Bakery  provides its customers with a taste of Amish paradise.  This lauded Pennsylvania Dutch shop, located inside of Reading Terminal Market, creates traditional donuts, but also more unique varieties, such as donuts topped with M & Ms, bacon, or Fruity Pebbles. 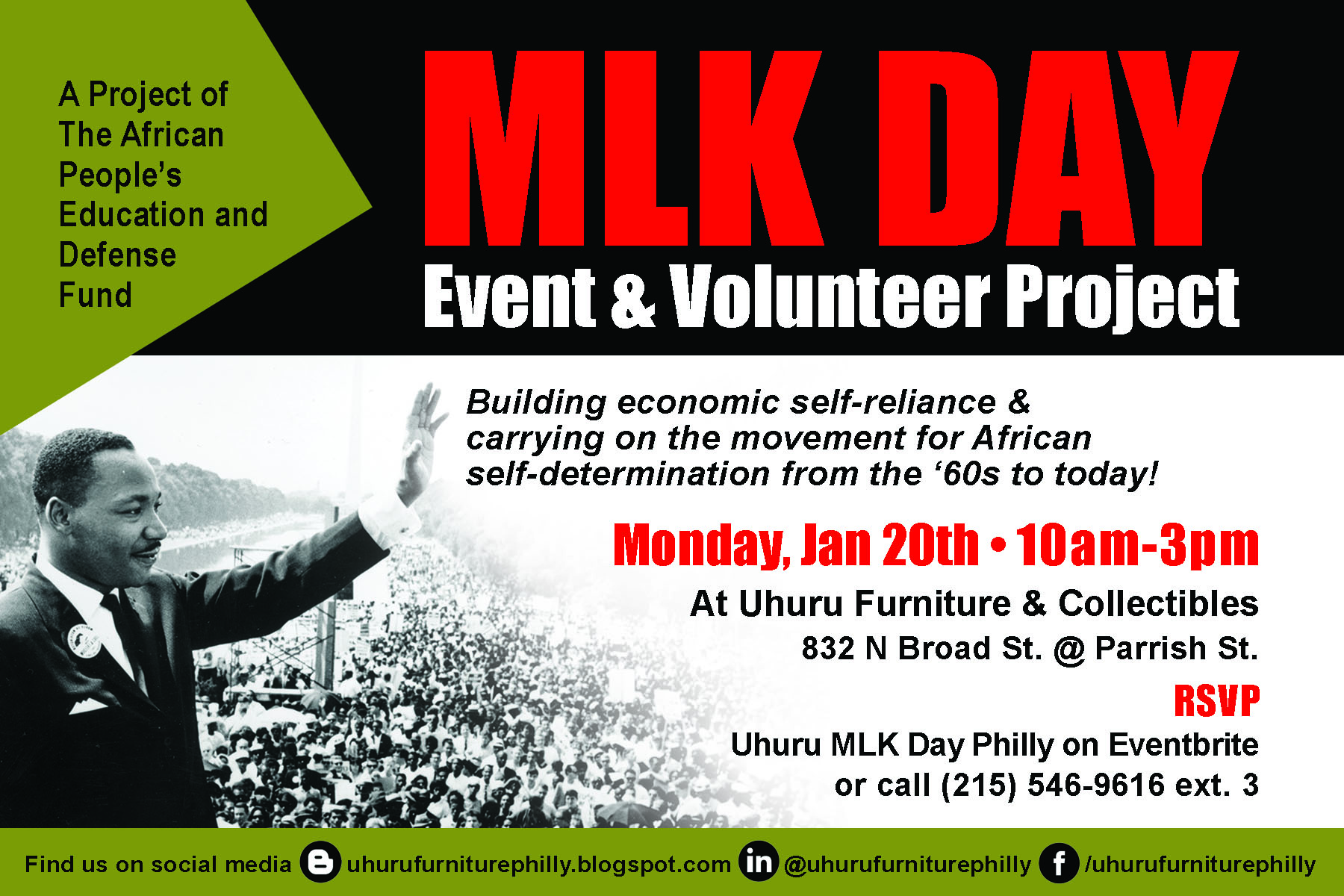